- October 05, 2012
Goalkeeper Lloyd Anderson has today signed terms at Eastleigh FC and will join the squad ahead of this Sunday's FA Cup game. Lloyd started his career with Brentford FC and has also had spells at Grays Athletic and Bromley.

Richard Hill said ''I am delighted to welcome Lloyd to the Silverlake. He is a young man with a lot of potential and has come to Eastleigh to compete for the number one jersey with Jack. Competition in all areas of the squad is healthy and we have a long season ahead of us.''

Stewart Donald added '' I am delighted Lloyd has agreed to join us. He is highly regarded and I believe he was being chased by a number of clubs. He will be a strong addition to the squad and as Richard said, he has come to compete for the goalkeepers jersey which will provide healthy competition.'' 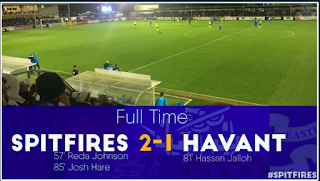 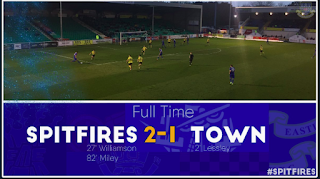 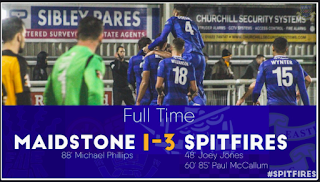